What does D3FEND from MITRE bring to us?

The National Security Agency (NSA) announced Tuesday that the MITRE project had released the D3FEND framework, funded by the agency. The new framework aims to improve the cybersecurity of national security systems, the Department of Defense, and the defense industrial base and add defensive cybersecurity techniques to the existing ATT&CK framework. (IndustrialCyber, 2021)

D3FEND IS ON THE STREET… NOW WHAT?

What does this new framework bring to the table? As the l33tSpeak name suggests, it looks at security control capabilities with a Defensive lens. D3FEND framework knowledge-base estimates operational applicability. The framework identifies strengths and weaknesses while developing enterprise solutions consisting of multiple capabilities. The framework looks at these control capabilities because practitioners need to know not only what threats a capability claims to address but, more specifically, how those threats are addressed engineering-wise and under what circumstances the countermeasures would work. A cybersecurity countermeasure is any process or technology developed to negate or offset offensive cyber activities. It is not enough to understand what a countermeasure does—what it detects, what it prevents. We must know how it does it. A security architect must understand their organization's countermeasures—precisely what they do, how they do it, and their limitations—if countermeasures are effectively employed. (Kaloroumakis, Smith, 2021)

The D3FEND framework is focused on generic taxonomy vice vendor-specific terminology, or other technological colloquialisms. Like the ATT&CK uses categories of attack criterion, the D3FEND framework focuses on five major categories and looks at the defensive posture (control functions) recommended to affect the desired outcome. These categories are:

The harden tactic is used to increase the opportunity cost of computer network exploitation. Hardening differs from Detection in that it generally is conducted before a system is online and operational.

The detect tactic is used to identify adversary access to or unauthorized activity on computer networks.

The isolate tactic creates logical or physical barriers in a system that reduces adversaries' opportunities to create further accesses.

The deceive tactic is used to advertise, entice, and allow potential attackers access to an observed or controlled environment.

The eviction tactic is used to remove an adversary from a computer network.

HOW THIS ALL FITS TOGETHER

The D3FEND framework is the next logical step in standardizing the correlation of attack methods and vectors to the deployed or proposed defensive controls and capabilities. These controls are necessary to reduce the impact of events. The subcategories beneath the Harden, Detect, Isolate, Deceive and Evict include public comments to support the recommended capabilities. Using the ATT&CK framework to identify techniques and potential attack methods, a security team can match the methods against threat intelligence, thereby identifying potential threats and threat vectors. It is then possible to look critically at the defensive capabilities using the D3FEND framework to look for any gaps based on the threat landscape. I recommend using the bow tie methodology to graphically depict the flow from the attack vector, through defensive controls, past the event, through compensating controls to get to a more realistic potential impact.

To visit or return to my executive overview site please click here. 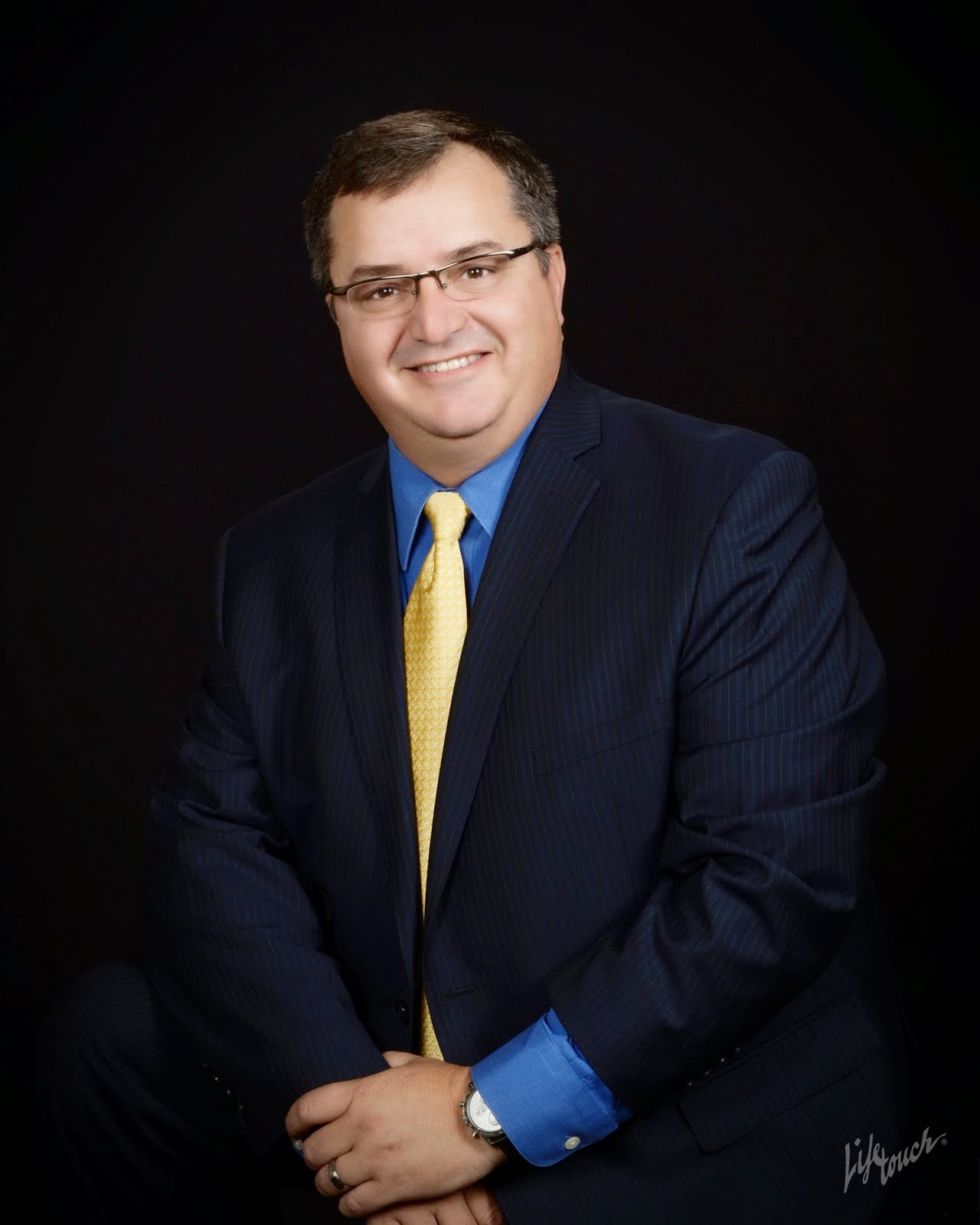 There are two kinds of people in this world: Ones that can extrapolate from incomplete data.